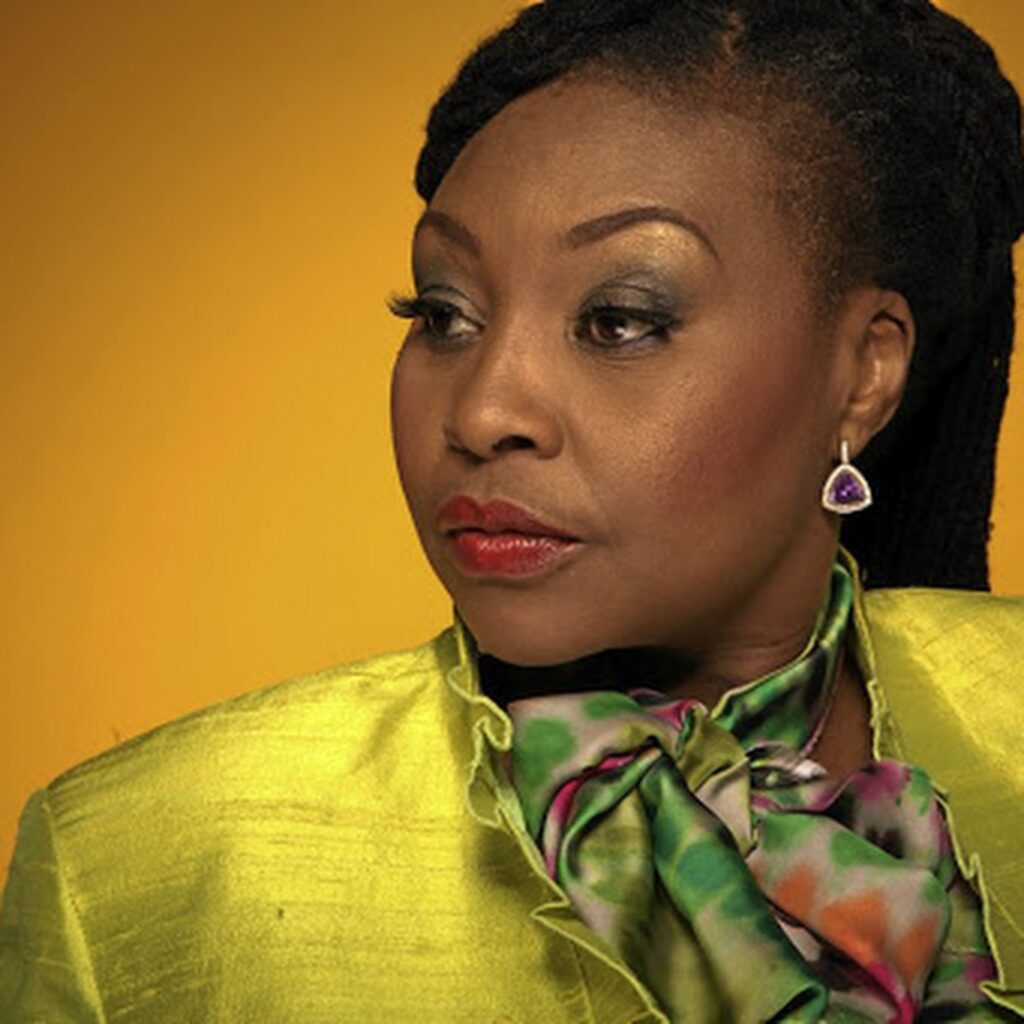 Veteran and legendary musician Yvonne Chaka Chaka has paid beautiful tributes to the late musician Pat Shange and Lesotho-born musical icon Tsepo Tshola, both of whom played an important role in her life and career. Yvonne expressed her sadness at the death of the Pat, whom she said she last spoke with in March. Shange died earlier this week due to Covid-19 pneumonia.

“Pat Shange is just one of those artists that I am so grateful to because when I started singing he helped me. I’ve known Pat for a very long time, his wife and my sister were best friends they were at school together,” said Yvonne.

“Pat Shange was the one who persuaded my mother to sign my contract, when I was discovered. He persuaded my mom and said, ‘Ma, sign this contract, she’s a star’. It’s so sad that he’s gone, I am very heartbroken and I’m forever indebted to him,” she added.

Yvonne fondly recalled how he was always full of style and was truly a star. She explained that she was in the same record company with Shange and they did a lot of shows together.

“I always say that the young people always marvel at filling up stadiums but we were doing that long before it was a big deal. We filled up multiple stadiums in one day, Pat Shange, Yvonne Chaka Chaka, William Mthethwa , Chicco Twala, Senyaka. We moved from one stadium to another and each stadium would be filled to capacity and we had the best times on stage. For me, those memories are unforgettable,” said Yvonne.

“It’s really sad that we are losing these people — this generation that led a certain era of great music — but they came on this Earth and did what God asked them to do,” she said.

Talking about the late Tsepo Tshola, who was also a dear friend to her, Yvonne said she was sad that his family had been dealt a double blow since Tsepo had buried his sister a week ago. She made reference to one of his songs and the lyrics, saying “I found myself remembering his song Waiting For Your Name To Be Called and realised that his name was called but it is us who are now standing here with disbelief.'”

Tshola died on Thursday after succumbing to Covid-19-related illness. Yvonne said the last time she saw Tsepo was in 2019 when they performed together in Botswana. Both had no idea at the time that a global pandemic would shut down performances just a few months later, but Yvonne says she’s grateful for the time they spent together that day.

“The last time I saw Tsepo he looked so good, I must say, not a sign of illness just a picture of health and it was such a joy to see him. We had such a great time, laughing and making jokes. I joked that I would drag him onto the stage and force him to perform a song from one of my albums — Yvonne and Friends — and he joked that he couldn’t remember the lyrics. We were there early for sound check and after spending the day, I watched him perform and he stayed after his performance so he could watch me perform,” said Yvonne.

“That’s really how we supported each other, not just there but for the years we’ve known each other. I’m grateful because we have great memories to seal off an amazing friendship,” she said.